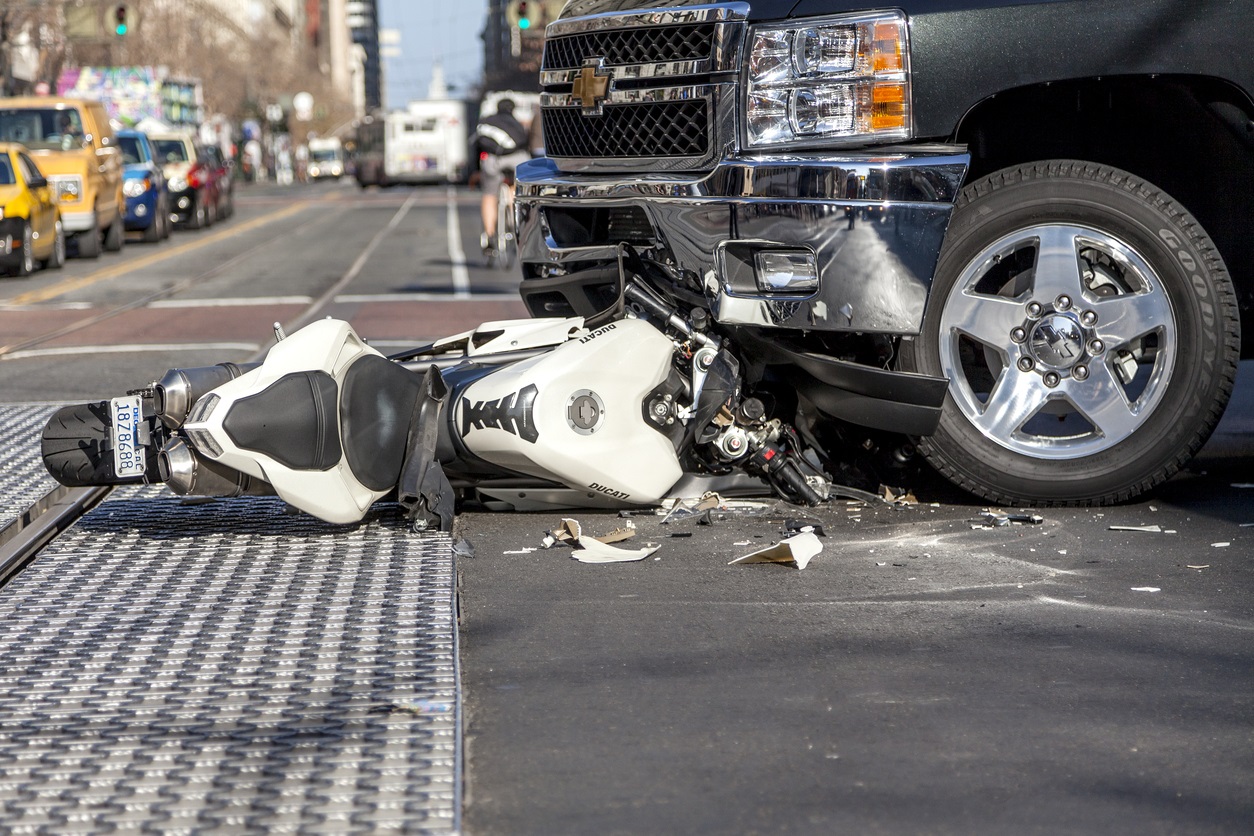 More people died on Texas roads during the first five months of 2021 than during the same period in 2020, according to a database from the Texas Department of Transportation (or TxDOT).

Highway accidents are considered the most serious type of collision because of their high-speed nature, which often leaves vehicles totaled and communities heartbroken because the injuries drivers and passengers sustain are often extremely severe with long-term residual effects that require surgery and rehabilitation treatment.

“The number one factor that determines the severity of a crash is speed,” said Robert Wunderlich, director of the Center for Transportation Safety at the Texas A&M Transportation Institute. “A 10% increase in speed increases the probability of death by about 50%.”

Deaths from traffic accidents have increased nationwide. New estimates from the National Highway Traffic Safety Administration (NHTSA) indicate that 38,680 people died on US roads last year. It is the highest number of road deaths since 2007. The NHTSA said three factors drove those numbers: drunk driving, speeding, and not wearing a seat belt.

According to the Texas Department of Transportation, the 1,636 road fatalities that occurred between January and May of this year represent an increase of 14% over the deaths registered during these same months last year.

Now that traffic levels are returning to normal levels post-COVID, Texas is on track for more than 4,000 deaths on state roads, a total unseen since the mid-1980s when the state had millions of fewer residents and far deadlier streets, according to partial estimates from the first five months of 2021.

The number of car accidents has been steadily increasing in Houston for the last several years, and there are no signs of this trend decreasing any time soon.

Houston also ranks among the worst cities for traffic in the U.S. Houston ranks near the top of several “crummy commute” categories, a recent study conducted by Auto Insurance Center reports. The website says traffic delays cost the average American about $960 and 42 hours a year. The report reviewed various data from 471 U.S. urban areas.

In the Austin metropolitan area, which spans seven different counties, the number of road fatalities this year is roughly the same as last year, according to the TxDOT database. In Travis County, for example, 53 people have died in traffic accidents since January 1.

This is the same death toll that was recorded during the same period in 2020 and two more deaths than those reported in 2019. Most traffic fatalities in Travis County occurred in Austin, where police have reported about 44 deaths this year, eight more than last year.

At this rate, the city could exceed the number of reported road fatalities in 2020, a year that recorded historically high numbers despite fewer drivers on the roads due to the pandemic. Ninety-four people died in road accidents last year within Austin city limits, the highest number since 2015.

The 4 most frequent causes of car accidents in Texas are:

Exceeding speeding greatly increases the likelihood of road accidents. Speeding puts everyone on the road in danger.  In 2020, 9,921 people died from speeding, which represents more than a quarter (26%) of all traffic fatalities last year. We all know the frustrations of modern life and rush hours, but speed limits are established to protect all road users. It is important to learn about the dangers of speeding and why going faster does not mean going safer.

Certainly, alcohol and driving are not a good combination. Drinking alcohol compromises the driver and his abilities. Drivers must be aware of how alcohol consumption, as well as drug use, can impact their ability to drive. In Texas, the law prohibits driving for all adults with a Blood Alcohol Content (BAC) of .08% or higher.

The number of reasons drivers are distracted continues to grow and the number of traffic accidents continues to rise consequently. A study conducted by the National Highway Traffic Safety Administration (NHTSA) revealed that there were about 3,843 fatal car accidents due to distraction in 2020, 8.8% more than in 2019. Lack of attention to the steering wheel and smartphone distractions are some of the biggest concerns on the road.

We drive recklessly if we don’t pay enough attention to our driving, this can include racing; passing on blind curves; swerving; passing school buses with their stop signs down; and going around railroad barriers. In Texas, reckless driving also includes excessive speeding.

Reckless driving is a serious crime in the state of Texas. An individual commits the offense of reckless driving by operating a motor vehicle with willful or wanton disregard for the safety of another person or property.

The hardest question to answer after a motor vehicle accident is how much is one entitled to claim? To determine your accident settlement value, add up your medical bills, car repair bills, lost income, the cost of car rental, and pain and suffering. The insurance company is obligated to cover all medical-related expenses, vehicle repairs, and lost income. Here are some other factors that will affect your settlement amount after a car accident:

In case you or a loved one has been involved in a car accident that results in injury or death, the lawyers at PMR Law can help you get the compensation you deserve. Our attorneys work hard to try and get reckless drivers and insurance companies to compensate you as much as possible so you can cover the expenses and damages related to your recovery. These expenses and damages may include:

You must know your rights in terms of Lawsuits Related to Automobile Accidents.

Contact us at 832-667-7700 so we can help you. Our friendly staff will ask you some questions about your issue and connect you with a car accident lawsuit lawyer. You can also fill out the “Free Evaluation Form” found here.