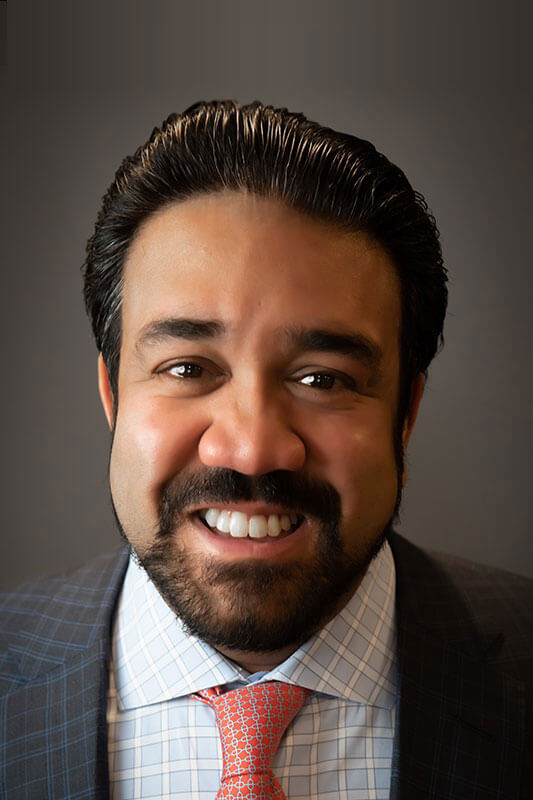 Mr. Mahadass is a Managing Partner and Shareholder at Paranjpe Mahadass Ruemke LLP and represents plaintiffs in complex civil/commercial litigation, class actions, and personal injury litigation. While working with the team at PMR Law, Mr. Mahadass has represented radiation exposure victims, employment discrimination victims, those injured in automobile accidents, cyber bullying victims, students injured by their school, and many others, against insurance companies and other types of corporations.