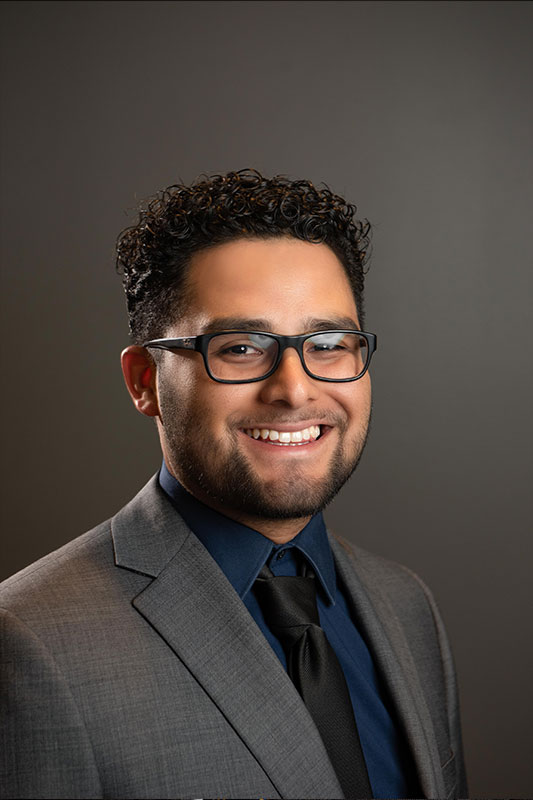 Edward Torres was born and raised in Houston, Texas. He graduated first in his class in high school and then went on to attend Texas A&M University. At Texas A&M, Edward was very involved in serving the community through Alpha Phi Omega where he held several executive board positions. During his senior year at Texas A&M, Edward began working at a local Plaintiff’s Litigation Boutique Firm in Bryan, Texas as a legal assistant. Edward graduated Texas A&M, magna cum laude, majoring in Psychology with a minor in English. Shortly after graduation, he moved to Dallas, where he continued to work in personal injury law as a paralegal. Early in 2020, Edward decided to come back to Houston, as nothing compared to his hometown city, and continued to work helping those who suffer from personal injuries. Edward is still undecided if he will continue his education and apply to law school.