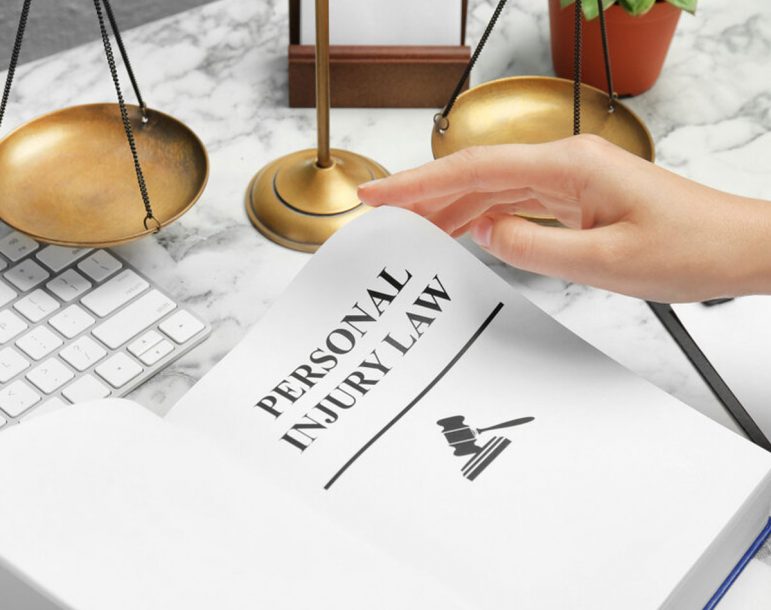 When you are injured in an accident because of someone else’s negligence, the process can be a little confusing. This process involves finding and hiring an attorney, understanding the laws governing personal injury, filing a complaint with the other party’s insurance company (or lawsuit if necessary), gathering evidence, attempting to settle, and then if necessary, going to trial.

After filing a lawsuit,  the judge appointed to the case is of utmost importance, since the judge’s political party affiliation may influence whether they agree or disagree with the plaintiff’s lawyer’s view of what is fair in a given accident, malpractice or personal liability case.

Trial lawyers who represent personal injury lawsuits have generally supported Democratic politicians, with one of the main reasons being because they generally oppose caps on damages in personal injury cases while many Republicans have supported limits.

As an example, Republicans have already advanced series of bills and legislation that made significant changes to the civil justice system, including tort reform and damage limitation caps through the Texas Medical Malpractice Act, creating new roadblocks for classes of people seeking to sue jointly in order to address harm. Civil rights and consumer groups continue to oppose these measures because it arguably severely limits the ability of average Americans to pursue legal remedies from powerful institutions.

The limits in Texas for medical malpractice include a maximum recovery amount of $250,000 cap on noneconomic damages such as pain and suffering and $500,000 on wrongful death cases.

In cases with multiple defendants, the cap is still set at maximum recovery amount of  $250,000 for noneconomic damages against all physicians, and $250,000 against one hospital or $500,000 against two or more hospitals for a total of $750,000. But having multiple hospitals involved is unlikely, and thus the $250,000 cap is the typical reality.

These series of bills, sometimes referred to as “Tort reform” are intended to:

These efforts benefit large industries to the detriment of the general public.

Republican judges are supporters of tort reform for the following reasons:

Texas has become the poster child for tort reform. Litigation paid claims, and premiums have been slashed in half after sweeping reforms were passed in 2003. Applications for Texas medical licenses have surged and the malpractice payout per capita in 2016 (at $3.25) is one of the lowest in the country.

To put things in perspective, here is an analysis of the medical malpractice payouts in 2016 as recorded by the National Practitioner Data Bank:

Why does medical malpractice payouts vary so much state to state? The answer is complicated. Each state’s medical liability system represents a delicate and convoluted interplay between physicians, lawmakers, and patients.

Additional factors include supply and demand (such as how many attorneys are in the state) But the most important one is political affiliation. And of course, in the end, it’s all about money.

In summary, here’s how the process works, Republicans try to advance their cause by promising tort reform measures. That gets dollars flowing to the Republicans. If the measures pass, it cuts into the amount of money trial lawyers can give to Democrats.

So by pushing for tort reform, the Republican Party simultaneously increases its constituency, increases campaign contributions, and defunds the Democrats at the expense of the elderly and the poor, since they have little or nothing to show for lost earning power under economic damages.

But mainly the question remains… are patients who have been genuine victims of physical injury in Texas receiving the compensation they deserve? Our physical injury attorneys work with victims every day to try to obtain for them the maximum compensation available based on each specific case.

Whether in a Republican or Democratic court, P&M Law is neutral in its political affiliation. However, our attorneys understand the effect that politics have on personal injury and medical malpractice cases, and are able to use their knowledge and understanding of the political climate to help their clients navigate the waters in order to receive the best resolution possible.