Train Accidents and the Law 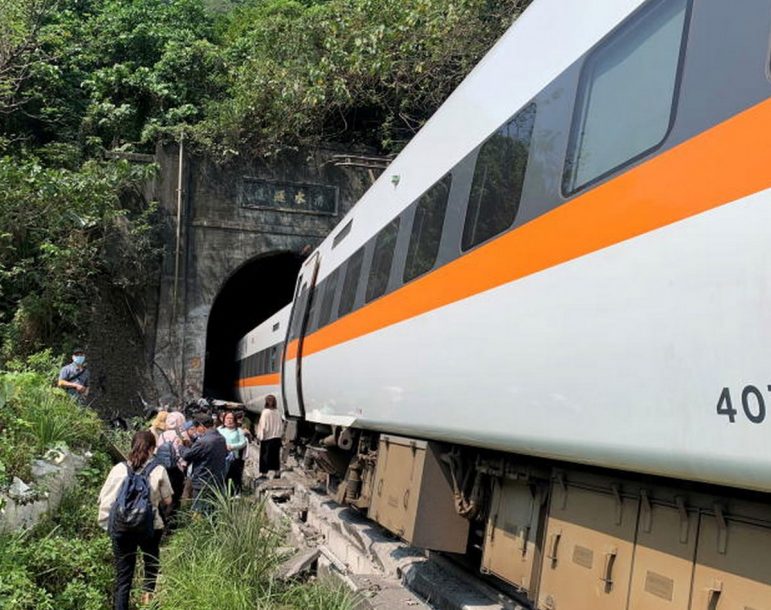 A train accident is classified as an accident that occurs on a train, subway, or any other vehicle intended to operate in a rail system. The fact that trains are limited to running on tracks allows them to be some of the most direct means of transportation, but also some of the most complex. Unlike vehicles on wheels, such as a cars or motorcycles, a train cannot rotate or change the direction in which it travels. However, a train can change the speed at which it travels, as well as move forward or backward.

All trains, regardless of their function or intended operation, must have insurance and liability in case of an accident and/or malfunction. Having insurance is a legal obligation for all train companies ranging from freight to passenger trains.

·These accidents are the result of the negligence of the employees/engineers responsible for guiding the train(s), which includes not changing the direction of the tracks, not alerting other operators of nearby rail traffic, and routing failures. In addition, malfunctioning of bridges, gates, and the lack of precautionary measures that warn drivers, pedestrians, and other entities that come into contact with the train route are the responsibility of the train company.

·Mechanical train accidents are the result of uninspected machines, defective parts, incomplete inspections, and lack of maintenance or defective tracks. Employees responsible for the maintenance and conservation of the trains, as well as the tracks where the train rides, must comply with the inspection regulations established by the Department of Transportation (DOT).

·Functional train accidents result from the negligence or erroneous operation of the train itself, which is most often the responsibility of the train crew. Examples of functional train accidents include distracted and/or reckless operation of the train. The train company personnel must be trained according to the specifications established by the Department of Transportation and comply with the established operating protocol.

2.External train accidents are classified by unavoidable and/or anomalous events that are not the responsibility of the train company. In the event that the train, its mechanics, and rail tracks are in good condition, investigators and other law enforcement officials can evaluate external forces that cause or contribute to a train accident. Examples of external train accidents include people ignoring railroad crossing warnings and/or entering illegally on the train path.

A clear example of operator’s negligence is the Amtrak train that derailed in Olympia, Washington on December 19th, the Amtrak train was traveling at 80 miles per hour in a section whose maximum speed limit was 30 miles/hour.

The operator’s erroneous operation of the train left 3 dead and close to 100 injured. The Amtrak rail service reported that train 501 had departed at 6 AM from Seattle to Portland, with 77 passengers and seven employees of the train company.

This specific incident took place in the vicinity of the town of DuPont, WA, located about 60 miles south of Seattle. Local television news images showed how several of the train’s cars ended up on the freeway, whereas one of them was suspended between the bridge and the highway. Several automobiles then subsequently collided due to the derailment of the train, which caused severe injuries and deaths among the passengers of the cars.

All victims, who included both train passengers and those who were on the road at the time of the derailment, were sent to hospitals to be treated.

Train accidents critically injure passengers and sometimes even those not on the train. High medical bills, extended stays in hospitals, pain, suffering and lost wages are just some of the things that add to the personal injuries suffered by people involved in train accidents.

What we can do for you

In the event of a train accident, we can represent you for your injuries and suffering. Our train accident lawyers can determine costs and liability on the part of the train company.

If you or a loved one suffered serious personal injury due to a train accident, our lawyers, who are experienced in transportation codes, regulations, and operations, can assist in investigating the details of the case. They can guide you through the complicated case review and work hard to try and get you the compensation you deserve.

To make an appointment for a free case evaluation with one of the attorneys at our office, please contact us online here or call (832) 844-6428 immediately.