Legal Issues with the Arrival of Self-Driving Cars 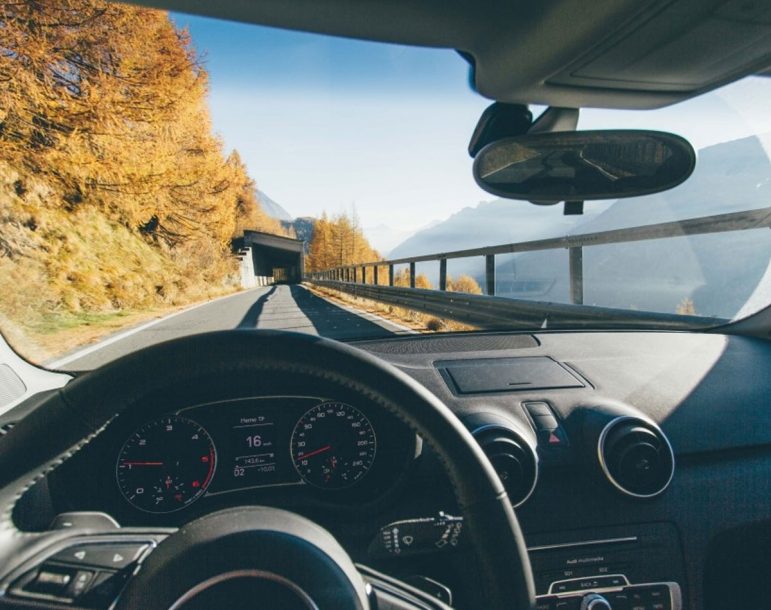 Given the arrival of self-driving cars, the United States has begun to establish specialized regulations to control these types of vehicles.

If an autonomous car collides with another vehicle or a person, who should be held accountable? This has been one of the most recurrent questions when it comes to introducing the streets to this new technology that few understand and much more distrust. However, although a large majority resists, its widespread arrival and use are getting closer.

California was one of the first states in the U.S that allowed the testing of self-driving vehicles (the first was Nevada) since most of the research centers for these types of vehicles is in Silicon Valley.

The current regulations that are in place are that all vehicles must have a steering wheel and pedal so that, in case of emergency, the person in the vehicle can maneuver the car and avoid an accident.

Another rule that was imposed is that before it is sold, the vehicle manufacturer must certify that the car has passed through all the safety tests conducted by an independent company.

In addition, self-driving car companies can lease the vehicle to customers for three years but they must monitor the performance of the vehicle and report it to the authorities.

A fatal accident, the dreaded stumble of autonomous vehicles

It was the most feared possibility: a fatal accident that may hinder the development of autonomous vehicles.

The recent accident in Tempe, a suburb of Phoenix, Arizona, was the first fatality involving a fully autonomous vehicle. The vehicle was a self-driving Volvo, and even though a driver was at the wheel, it ran over Elaine Herzberg, 49, who was walking down the street, according to the police.

The accident marked the most ominous forecasts and could have serious consequences for this new technology at a time when many companies, including Ford and General Motors, are striving to produce autonomous cars.

The makers of autonomous vehicles equipped with sensors of all kinds and sophisticated computers say these cars will significantly reduce the number of deaths in traffic accidents. In the United States, there were more than 40,000 traffic accident deaths last year and 94% were caused by human errors, according to government figures.

Following the incident in Arizona, Uber immediately suspended all the tests they had been carrying out for months in Phoenix, Pittsburgh, San Francisco and Toronto.  Additionally, within less than two weeks of pedestrian Herzberg’s death, Uber settled with Herzberg’s husband and daughter for an undisclosed amount of money.

Even though the accident was inevitable and the pedestrian might have been at fault, the perception of autonomous vehicles will surely be marked by episodes such as the one in Tempe and the accident could cloud the image of technology and generate more regulations.

The fatal accident, however, is not the first accident involving an autonomous Uber vehicle. In March of 2017, an Uber truck overturned, also in Tempe. There were no serious injuries and the accident was attributed to the driver of another car.

Herzberg’s death is the first involving an autonomous vehicle, but not the first generated by a car with some autonomous properties. The driver of a Tesla Model S died in 2016 when his vehicle, which was running on its autopilot system, hit a truck in Florida.

Authorities said that a distraction from the driver caused the accident and that design limitations had also affected.

Self Drive Act: the law of autonomous cars, underway

If autonomous cars are not yet driving you to work it is because the laws have not advanced far enough yet in this field.

The current laws in the United States do not allow free circulation of these vehicles, however the Self Drive Act, or the law of autonomous cars, will change that radically, since initially it will allow companies to have up  to 25,000 cars per year in the streets, and then extend to 100,000 annually during the first three years of the legislation.

The Self Drive Act would:

Where is this law now? After passing through the House of Representatives and obtaining an approval, it is ready to be reviewed by the United States Senate, which if approved would have to send it directly to the White House for its final signature.

If you or a loved one has been the victim of an autonomous or self-driving car you need to find out your rights. Please contact our personal injury attorneys at P&M Law where our team of experienced attorneys will fight to get you the compensation you deserve. Please contact us at 832-844-6428 or text our attorneys directly at 832-438-3012.