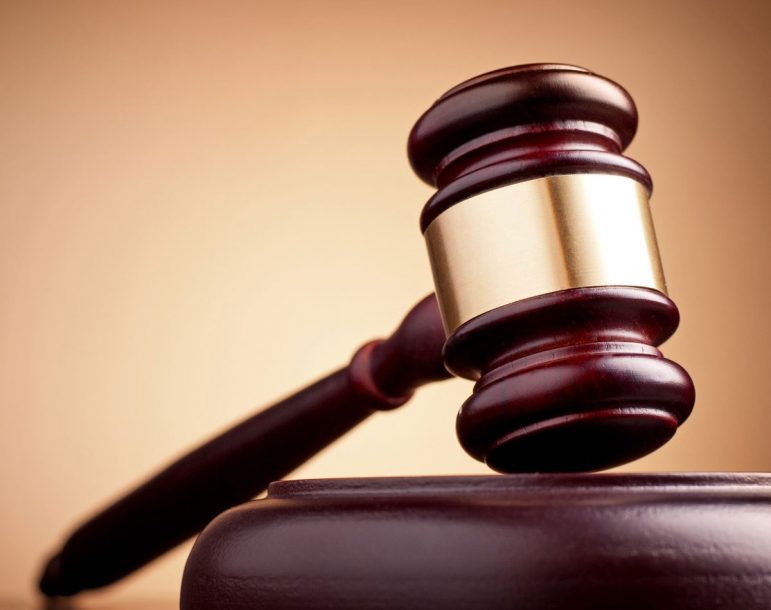 When any civil lawsuit is filed and once all of the evidence is presented, an independent party needs to make a fair and impartial decision on the matter.  This independent party is typically either a judge or a jury.

With all the different situations to evaluate when faced with having someone else decide how a legal case ends up, many people often wonder which option is better, a judge trial or a trial by jury.

The main objective of this post is to provide you with valuable information that will help you decide what type of trial will be more beneficial to you.

A trial by judge

Also called a bench trial, a trial by judge takes place in front of a judge and there is no jury. Since there is no jury, the judge oversees the courtroom and makes judgments.  So, in a way, the judge plays the role of fact finder and the decider on matters of procedure and law.

After the plaintiff and defendant finish presenting their sides of the case, the judge will decide whether the plaintiff has offered enough evidence for a ruling in their favor based on the judge’s knowledge of the law and the testimony heard.

Advantages of a trial by judge

The advantage of a judge trial is it is normally faster than a jury trial since judges are familiar with legal proceedings, and because there is not a jury selection procedure to pick the fact finders in each case since the judge is the fact finder.

Disadvantages of a trial by judge.

A jury is a group of individuals, individually known as jurors, ranging from six to twelve people, depending on the court in which a legal case is being heard. The jurors are not usually lawyers and are not supposed to have knowledge or affiliation with either side of the dispute. They are a group of your peers, randomly selected, who will listen to the facts of the case and issue a judgment.

Cases that allow the option of a trial by jury usually include those in which the ultimate goal is the payment of money to compensate for injuries or damages.

Advantages of a Jury Trial

One of the main advantages of a jury system is that it can be made up of physicians, lawyers, teachers, students, stay-at-home parents, anyone. There is no discrimination on who can be on your jury, other advantages are:

Trial by judge or a jury trial?

One of the most important issues to consider in choosing whether to have a trial by jury is that, based on county, how a jury may rule is a flip of the coin and it can go either way. The reason being that you just don’t know who will be in your potential jury pool.

Corporations and Insurance companies should be more concerned about this than the individual who is suing. Especially because jurors do try to do what is right, in most instances. This factor is one of many reasons that insurance companies usually do not prefer jury trials on injury cases.

Before making a decision on which option to take, it is always recommended to consult with an experienced attorney since the right choice often depends on several factors, and there are rules for making this request that vary by state, and an experienced legal team can explain these issues to you.

The attorneys at P&M Law are trial ready, having tried over 100 cases to jury verdict. Insurance companies respect attorneys that are able to litigate more than those that don’t.

Don’t hesitate to contact P&M Law and speak with one of our attorneys, we will be happy to discuss your legal options and guide you through the best viable alternatives. At P&M Law we’re always ready for trial. And will always be ready for you.