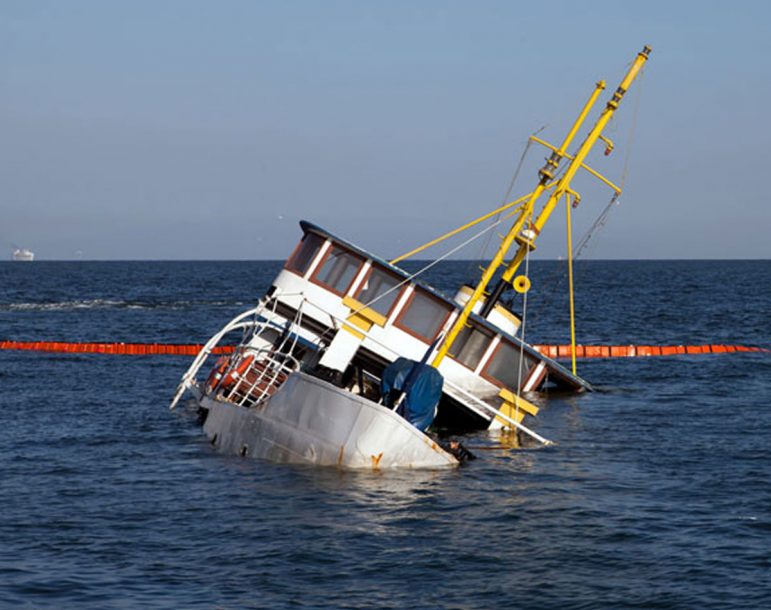 Injuries to crew members and maritime merchants were so prevalent at the beginning of the 20th century that Congress established the Jones Act, officially titled the Marine Merchant Act of 1920. Although originally sought to protect Marine merchants, the Jones Act now generally covers a broad spectrum of people who are employed or assist in ships and other vessels, which operate in oceans, offshore lakes, rivers or canals.

The types of professionals likely to be covered by the Jones Act include:

The Jones Act requires ship owners to provide safe and well-maintained vessels for their employees. Each part of the vessel must remain in a position to navigate, which means that the vessel is not defective and in good working order.

The Bureau of Labor Statistics classifies the majority of these workers in marine transport occupations. This is considered one of the most dangerous job categories, along with commercial fishing and working on oil rigs and platforms, which also involves sea travel.

Weather hazards while out in the water add danger to what are often physically demanding jobs. In 2018, two out of every 100 workers in the water transport industry were injured. Since maritime workers can be classified into various types of jobs, it is difficult to obtain a true number of injuries and deaths related to those who work onboard or with boats, but what is clear is that many workers in this field could use the help from a maritime lawyer.

Unique Aspects of the Injury Law that Apply to Seamen

In order to work with a Jones Act attorney to recover damages related to a shipowner or an operator’s injury, a crew member must establish that his injury was, at least in part, the fault of the maritime employer. In other words, the employee must demonstrate that a defect in the ship or boat caused or contributed to the injury.

Unlike other traders injured in the course of their employment and covered under workers’ compensation, the only remedy for an injured sailor is to pursue a lawsuit under the Jones Act.

Legal Benefits Under the Jones Act for Injured Maritime Workers

Once liability has been established against an employer, an injured sailor is entitled to temporary benefits known as “maintenance” and “Cure” Maintenance is a stipend paid to workers who are removed from work by a doctor because of their injuries. Cure refers to compensation for medical expenses, hospitals, and prescription drugs. Our Jones Act attorneys are experienced and can help you get more information.

In addition to distinguishing Jones Act’s benefits from those normally provided under workers’ compensation, an injured seaman may be entitled to significant damages for lost wages, disability, fringe benefits, and pain and suffering. It is important that workers have a Jones Act attorney who understands the law and their legal rights so they can fight to obtain financial damages for their injuries.

A Houston maritime injury lawyer from our firm can help an injured seaman determine what rights they may have and advise if a possible claim can be filed against an employer. If you were injured on a boat or dock in Texas or lost a loved one in a marine accident, contact one of our maritime accident attorneys.

When it comes to protecting injured workers on Texas waterways and applying the provisions of the Jones Act, PMR Law is determined to hold responsible parties accountable for their negligence. At no cost to you, our firm will investigate and process your case according to the most advantageous legal position for your situation. We invite you to contact a Texas Jones Act attorney today to discuss your case and the legal options for financial recovery through the Jones Act.

We will be honored to have the opportunity to review your potential case under the Jones Act. Call PMR Law at 832-667-7700 today to schedule a free and confidential consultation with a personal injury lawyer who will tirelessly fight for your legal rights.

Get in touch with us immediately so we can evaluate your case for free. We are available 24 hours a day, 7 days a week. You can also fill out a form by clicking here.