Insurance companies forced to reduce policy premiums and its effect on claim payouts. 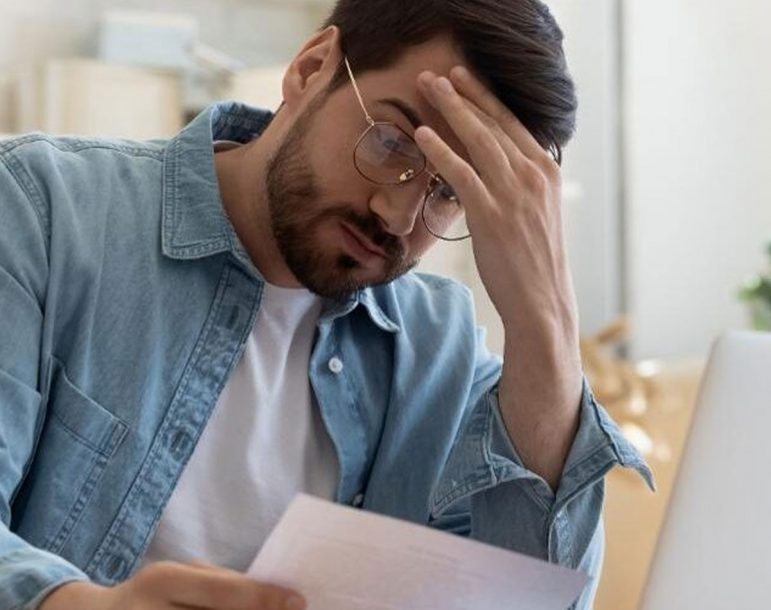 As business and school closures and stay-at-home orders from the coronavirus outbreak cleared traffic on the nation’s highways, many of the largest auto insurers in the United States were forced by the NAIC to return a portion of the premiums to the insured, because they had fewer accidents to cover.

According to the Insurance Information Institute (III), those relief measures generally saved consumers 15 to 25% on premium payments for a month or more during the spring and part of the summer and returned $14 billion to policyholders. Several companies that initially announced the refunds for April and May extended them to June and July.  However, consumer advocacy groups want reimbursements to be extended further as car traffic has continued to slow due to the COVID-19 pandemic.

Here’s what some of the nation’s largest auto insurance companies have done:

-Allstate, the nation’s fourth-largest auto insurer, returned 15% of its clients’ monthly premiums in April, May, and June. This Northbrook, Illinois-based company said the rebates totaled more than $1 billion.

-American Family Insurance of Madison, Wisconsin, the ninth-largest company, issued a one-time rebate in April of $50 for each vehicle on its auto policies. Since then, the company has implemented a new program in which it offers a 10% monthly credit on auto policy payments until the end of the year.

-Farmers Insurance of Woodland Hills, California, the seventh-largest insurance company, reduced the premium amount for Farmers and 21st Century auto policyholders by 25% for April and 15% for May. New York customers received a one-time 40% rebate.

-GEICO, based in Chevy Chase, Maryland, is providing a 15% credit on up to six months of premium payments to customers who renew or purchase motor vehicle policies between April 8 and October 7. The rebates will total about $2.5 billion, according to GEICO, a subsidiary of the holding company Berkshire Hathaway, which is considered the second-largest auto insurer in the United States.

-The Hartford, whose policies include AARP-branded auto insurance, gave customers a 15% refund on their premium car payments in April, May, and June.

-Liberty Mutual, the sixth-largest auto insurer, gave auto policyholders a 15% refund over two months of their annual premium. That totaled about $250 million for customers of Boston-based Liberty Mutual and its subsidiary Safeco.

-Nationwide, the eighth-largest insurance company, based in Columbus, Ohio, provided a one-time reimbursement of $50 for each personal auto insurance policy effective March 31. The refund is equal to 15% of an average two-month bill, the company said.

-Progressive Insurance, headquartered in the Cleveland suburb of Mayfield Village, Ohio, gave 20% premium credit for April and May to personal auto insurance customers. In New York, the credits were applied in May and June. The company calculated that the rebates will have a total value of approximately $1 billion.

-State Farm, the nation’s largest auto insurer, based in Bloomington, Illinois, paid an average 25% credit on auto policyholders’ premiums from March 20 to May 31. State Farm also reduced auto insurance rates by an average of 11% nationally due to the change in vehicle traffic. The company said the two initiatives saved customers $ 4.2 billion.

-Travelers granted clients with personal auto insurance policies a 15% credit on April, May, and June premiums. The 10th largest auto insurer in the country is headquartered in New York City.

-USAA, the San Antonio-based member-owned association that serves current and retired military, will return $800 million to his policyholders through a 20% credit on three-month premiums.

Since the vast majority of the country’s population was forced to stay home during the spring and summer, and many are still sheltering at home, auto insurance companies have fewer claims to pay and therefore can afford to offer refunds.

Miles driven per week nationwide decreased by more than 60% from January to April, according to tracking data from transportation research firm StreetLight, data that the Consumer Federation of America and the Center for Economic Justice cited in a recent report on insurance companies’ assistance programs.

In that May study, nonprofit advocacy groups said reimbursement payments should be at least 30% of premiums to reflect similar declines in driving and accidents and are lobbying to urge regulators and insurance companies to grant more reimbursements.

As with premium reimbursements, those bill assistance programs mostly ended in May and June, but the commissioner is forcing some insurance companies to still offer help, such as flexible payment plans on a case-by-case basis if requested by the customer.

Additionally, several states and the District of Columbia have mandated flexibility in policy cancellations for insurance clients.

The Business Model – Profits vs. Service

An insurance policy is a contract, or a promise, between the insured (customer) and the insurer (insurance company). The insurance company collects a premium from the customer for the issued policy and agrees to pay for any covered losses the customer suffers. It sounds like a pretty simple business model for earning money but can be quite complicated.

Insurance companies are like any other business in the world. They have to make a profit to stay in business. There are two basic ways this can be accomplished. They can earn underwriting income, investment income, or both. Here is where the main issue lies, as insurance companies sometimes try to resort to deceptive tactics to make or increase profits.

Insurers have a unique way to earn massive amounts of additional profit. Unlike many other types of businesses, insurance companies collect huge sums of cash throughout the year and may try deceptive tactics to not pay, or pay less on claims, on these policies. Now that they’ve been forced to reimburse and reduce policy premiums, the issue is even more prevalent.

This unique situation allows insurance companies to invest that money while it’s not being used. Huge profits can be reaped, or lost, as a result.

Insurance companies can knowingly charge too little for insurance policies and plan for an underwriting loss if they believe they can make a profit from investing the money they receive before having to pay claims. This practice took place in the early 2000s when the stock market was booming.

On the flip side, insurance rates may be raised to make up for stock market losses, but the current situation is not allowing insurance companies to do this, so, they may need to use some other deceptive tactics to compensate for this, such as trying everything they can to pay less, or not pay at all on claims.

Contact our experienced motor vehicle attorneys at 832-667-7700. Get in touch with us immediately so we can evaluate your case for free. We are available 24 hours a day, 7 days a week. You can also fill out a form by clicking here.